For publishers, the pandemic closed an advertising door and opened a window

Originally published on ClickZ Even before COVID-19, many publishers were feeling under the weather. Publisher revenue had been on the decline since the later part of 2019 in part because of an increasingly large portion of ad dollars going to Facebook and Google. Then the world shut down, and media and digital ad spend, especially […] 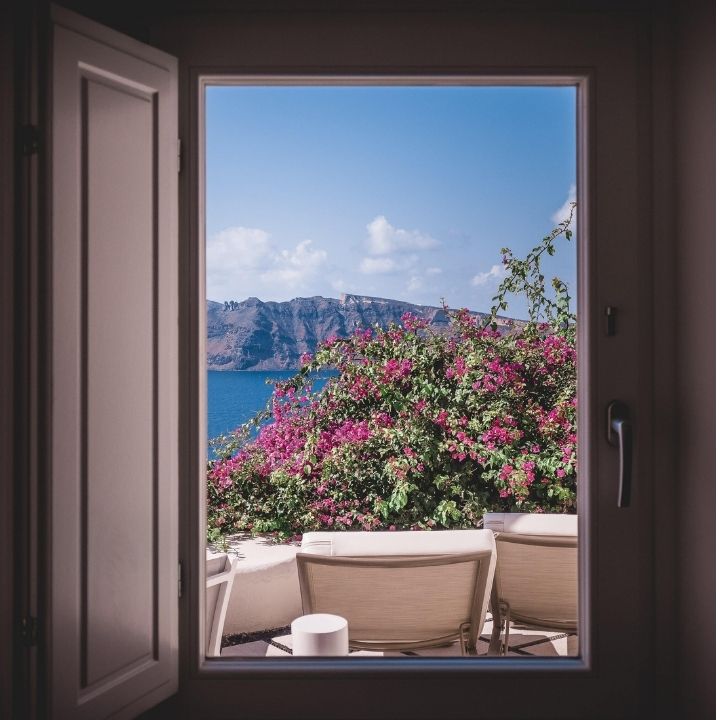 Even before COVID-19, many publishers were feeling under the weather. Publisher revenue had been on the decline since the later part of 2019 in part because of an increasingly large portion of ad dollars going to Facebook and Google. Then the world shut down, and media and digital ad spend, especially B2C, plummeted. Unprecedented economic uncertainty and an upended retail landscape caused advertisers to slam hard on the budget brakes, and publishers felt the pain.

But then something interesting happened. Digital news outlets in particular saw an uptick in readership and subscriptions as shut-in consumers looked online for pandemic news and resources and help navigating the new normal. Which masks work? What’s the best home treadmill? How on earth do I juggle kids and my job in the same room? Publishers were keen to identify the trends as they emerged and started churning out relevant content for information-hungry, highly engaged audiences.

The pattern was similar during the 2008 financial crisis. Publishers saw increased viewership on articles that involved topics like job hunting, saving money, and personal finance. And as they included affiliate links to the products mentioned, they started to see conversions and revenue rise from their content, because readers were clicking credit card signups and links to job boards hosted within the articles.

Then, as now, advertisers took notice of the increased traffic that was coming from publisher content and were quick to strike up deals for sponsored posts and content — a.k.a commerce content.

In the current crisis, this content-driven monetization model has meant salvation for publishers fighting for their lives. But it’s also the kind of resilient strategy the publishing world will need in a post-pandemic world.

Commerce content is product focused editorial content about a brand or service that drives revenue via purchases made as a direct result of the article. It’s a way for the enterprise to leverage the trust that publishers have built with their audiences to introduce products or services, in context, that resonate with the readership.

For the publisher, it’s a revenue driver and a balancing act. Authenticity, transparency and content value must be preserved to keep readers engaged and maintain credibility. And when done right, it can be a win for everyone.

For example, as home-bound consumers began navigating the multitude of new challenges and unfamiliar situations brought on by pandemic living, publishers and media houses began generating “best of” articles and reviews on supplies and goods consumers were actively looking for. Meat, for instance.

With supply chains and dining habits disrupted, consumers were finding empty meat cases at supermarkets and were also eager to find reliable supplies that didn’t involve a trip out in public. But for most, it was the first time they were buying something like meat only, and thus they were happy to find guidance from trusted sources.

Simultaneously, Pennsylvania-based Rastelli’s, which had been a premium supplier of proteins mainly to now-closed hotels and restaurants, was looking for new avenues to get its products directly to consumers. To build awareness, it began to nurture CPA partnerships with respected media outlets like CNN and CBS Interactive. Those outlets were increasingly generating popular content for things like “online meat delivery” and “best meat subscription companies” for consumers who were literally hungry for quality meat products delivered safely to their doors.

The alignment of all those stars led Rastelli’s to contract more than 200+ commerce content placements with mass media outlets during the first half of 2020. Sales soared, and CNN commerce content alone drove 15% of the company’s revenue growth in Q2. Commerce content relationships quickly became the company’s most lucrative type of partnership and a massive source of new revenue.

Rastelli’s got exposure and sales; publishers got revenue, and consumers got dinner.

Sustainable revenue in the pandemic and beyond

For publishers and media houses open to performance-based deals and able to hit the right note to maintain editorial integrity, commerce content is definitely a way to recoup revenue lost during this chaotic year. But that’s really just the beginning.

Commerce content also has the potential to become a large and sustainable contributor to total publisher revenue in the long run. Here’s why:

Will CPM ad budgets and flat-fee deals be resurrected in the post-COVID economy? Maybe. But content partnerships are unlikely to fade back into the woodwork. They have demonstrated that they can drive incremental revenue for both publishers and advertisers and offer unique resilience during times of uncertainty. They deserve a larger role in every publisher’s long-term revenue strategy.