The pandemic continues to affect the partnership industry — and benchmarks help keep us all in the know so we can measure, learn, and optimize as time goes along. When we started, we were tracking partnership activity across six verticals: Apparel, Shoes & Accessories; Computers & Electronics; Flowers, Gifts, Food & Drink; Health & Beauty, Home & Garden; and Telecom & Utilities. This month, we introduce tracking benchmarks for two new categories: Arts & Entertainment and Travel.

How our two new categories impacted our aggregate benchmarks

Throughout July, we’ve seen infection rates rise to higher levels in most states in the South and West of the United States. Several states and cities have shut down bars, gyms, and in-door dining at restaurants again, with the scientific and medical community stressing the need to pause or reverse reopenings, and even do a hard reset by returning to lockdowns.

We recalibrated our aggregate benchmarks to incorporate the two new categories, and despite the introduction of these two verticals that were significantly hurt by the pandemic, partnership programs on the whole still performed adequately well.

Here are some of the aggregate observations we can see in July:

We continue our week-over-week (WoW) benchmarking report on eight verticals to see how events around COVID-19 have impacted partnership metrics.

Impact’s analysis started the week of January 5 and goes through the week of July 26. This timeframe offers a full picture of U.S. consumer behavior from:

We pulled our data using the same cohort of brands across groups, remaining consistent  across each week. We ran a statistical analysis to determine the number of brands to include in each category, identifying and filtering out outliers that drove entire categories.

Might the Apparel, Shoes, & Accessories vertical be seeing a reversal from the decline it’s been seeing since May? July’s numbers appear to be indicative of a bounce back. Part of this could be seasonality – back to school is ramping up, and even though there’s much uncertainty as to whether schools will reopen or not, activity in this category has nonetheless trended upwards.

Both clicks and conversions have been on an upward trajectory for most of July, performing much better compared to the weeks before the lockdowns. As a result, partnership program revenues and commissions have also both been on an uptick for July and outperformed revenues and commissions before the lockdowns – in January, February, and early March.

The Arts & Entertainment category is one of the two new verticals we start covering this month. This category contains a wide range of subcategories ranging from books, art, photography, music, tickets & shows, dating services, online gaming, and digital TV and video-on-demand services. Naturally, some of these subcategories have done poorly during the pandemic (tickets & shows), while some categories have greatly benefited from the pandemic (video streaming services).

As a whole category, the negative impact of the pandemic on certain subcategories outweighed the positive impact on others. Both clicks and conversions have been significantly below baseline levels. Interestingly enough, conversion rates have soared because clicks had declined far more than conversions have. In other words, there are fewer shoppers who are clicking around in this category, but the remaining ones who are still clicking have shown higher intent and tend to convert better.

Nevertheless, revenues have been in decline throughout most of the year, and are about 40% below the baseline level, while commissions have also been in decline, but hit new lows in July, hovering around 55% below start-of-the-year baselines.

In the Computers & Electronics vertical, we saw clicks going back up sharply throughout most of July, high above pre-pandemic levels. Conversions also show signs of increasing – perhaps buoyed by a modest back-to-school season – though the increase is not as pronounced as clicks have been. Conversions still remain well below pre-pandemic levels. As a result, conversion rates have continued to inch upwards throughout July, and also remain significantly below what they had been before the lockdowns started.

Basket sizes declined throughout most of July, but are still well above where they were from January to March.

The good news is that revenues are still healthy – about 50% above the baseline throughout most of July. Commissions follow a similar trajectory, but well below the revenue curve telling us that commission rates have been depressed throughout most of the pandemic period.

With the exception of a small spike in clicks in early July (causing a dip in conversion rate), clicks and conversions have mostly been flat throughout July. Basket sizes remain plateaued about 35-40% above baseline, which supported a higher-than-baseline level of revenues, which was also relatively flat throughout July. Commissions, however, remain below the baseline level.

Health & Beauty saw a decline in clicks but an increase in conversions, leading to conversion rates hovering about 35% above baseline throughout most of July. However, basket sizes declined throughout the month.

Revenues remain about ~40% above baseline, though it dropped in the last week of July, while commissions erratically bounced around slightly above the baseline throughout July.

Clicks have hovered about 50% above baseline, while conversions remained flat slightly below baseline. Conversion rates remain stubbornly below pre-lockdown baselines. Basket sizes were flat throughout July, hovering around the baseline level. Commissions for this vertical has, uniquely, performed better than revenues compared to the baseline. Commissions took a dip the week of July 12, but remained around 30% above baseline throughout most of July, while revenues declined slightly and dipped below the baseline level by the end of the month.

Telco & Utilities partnership programs once again performed well throughout July. Both clicks and conversions have steadily declined since it spiked earlier in the pandemic, but still remain above its pre-lockdown levels. AOV has actually continuously increased, and reached its highest levels in the last week of July.

Revenues, as a result, have remained close to its highest levels for the year throughout July. Commissions have not done as well as revenues, but are still doing relatively well, hovering around 10-15% above its baseline.

We’re covering a new category this month – the hard-hit travel vertical. Clicks, conversions, revenues, and commissions all took a severe hit around March as the first states started locking down – with over 80% declines in each of these metrics compared to the start of the year. As states began reopening, there was a slight recovery: clicks are still hovering at about 80% below baselines, but conversions are now about 60% below baseline. As a result, conversion rates are near its highest levels from May to July.

AOV has also been significantly above baseline during the pandemic – probably owing to decreased supply and higher booking prices – though that has also been steadily declining from its March and April highs.

Despite large-scale pessimism, partnership professionals have reason for optimism

It’s difficult to think about growth when the Bureau of Economic Analysis reported a 32.9% annualized decline in real GDP for Q2. To cope, many companies have slashed their marketing budgets, and, according to a Q2 report published by the UK’s Institute of Practitioners in Advertising, two-thirds of marketers report that they have a pessimistic financial outlook.

But, as partnership professionals, there’s reasons to be cautiously optimistic. For the hardest hit verticals, some have used this time to retool their partnership programs, and upgrade their skills and processes in preparation for their vertical’s recovery. For those fortunate enough to work in verticals that are doing well, partnerships continue to be an integral piece of the growth equation.

During economic downturns, it’s important to ensure that partnerships are not viewed as a cost center. Partnerships need to be perceived as a growth-driver, not just in an immeasurable, conceptual sense, but using hard financial metrics. Fortunately, programs founded on an affiliate framework – one that pays out only when the partner drives a success event like a transaction – ensures that your partnership channel not only reduces the risk of wasted spend, but also beats the ROI of many other marketing channels and investments.

During economic downturns, it’s important to ensure that partnerships are not viewed as a cost center. Partnerships need to be perceived as a growth-driver, not just in an immeasurable, conceptual sense, but using hard financial… Click To Tweet

There is still much uncertainty as we roll in to August. Will schools reopen? Which states will be able to contain the spread, and which ones will not? And what impact do the events unfolding around us have on our affiliate and partnership efforts? We’ll continue to inform our clients, partners, and the industry what we’re seeing in the data, so stay tuned.

To find out more about the ways your partnership channel can help you weather this downturn, reach out to an Impact growth technologist at grow@impact.com. We’ll help guide you through. 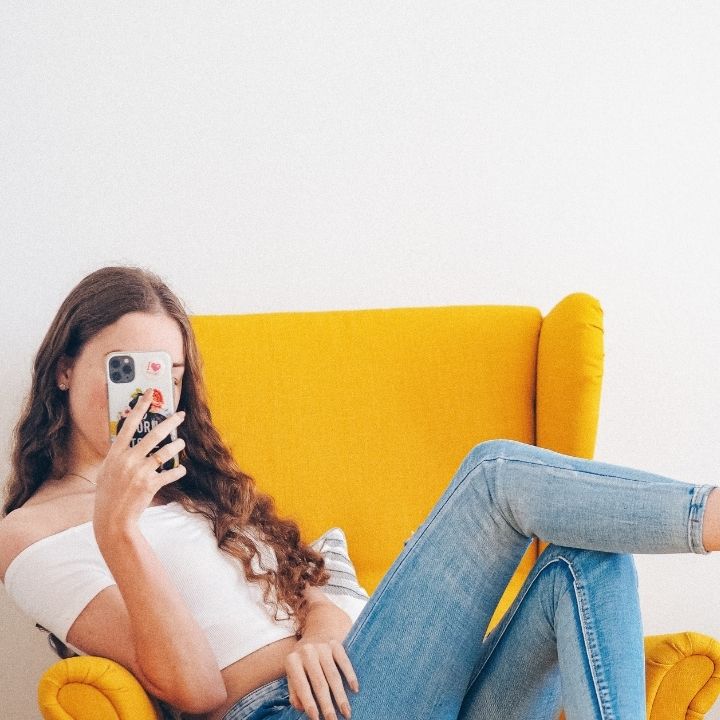 BigCommerce + impact.com = the easy way to start working with affiliates and influencers What growth marketers can learn from partnership leaders 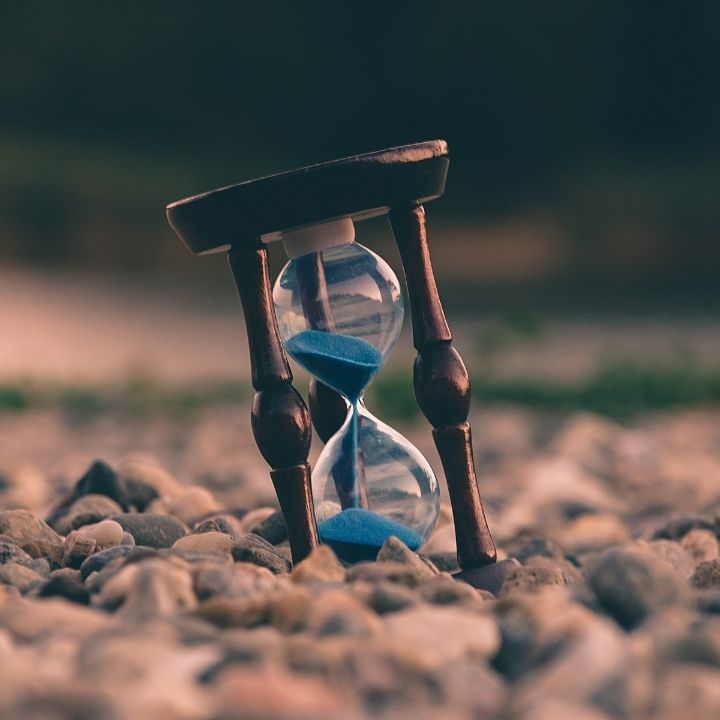 How partnerships deliver brand advocacy in a way marketing can’t 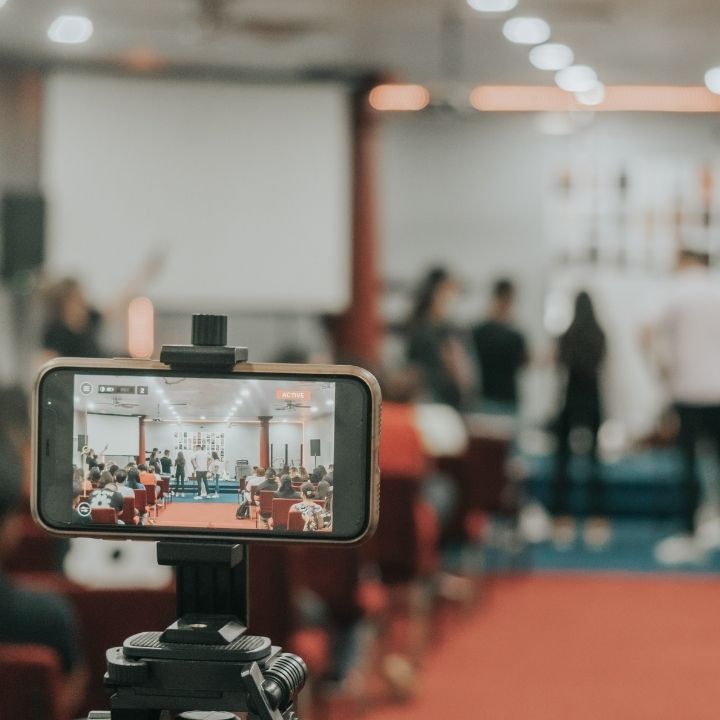 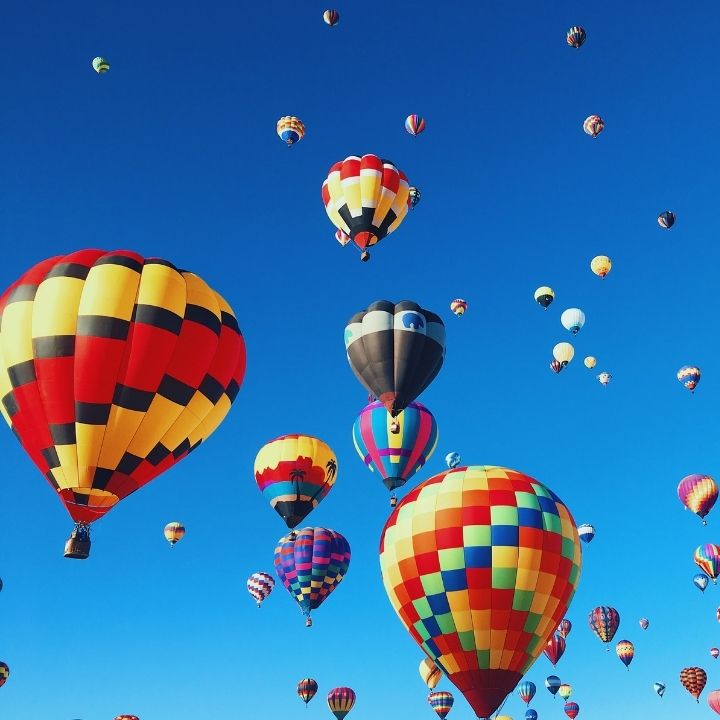 We drink our own champagne: Introducing Impact’s Referral Partner Program