There’s a lot of chatter about commerce content these days and how it’s the future of advertising for publishers. Even though the practice has been around for years, there’s been a recent significant uptick. Simply explained, commerce content or content partnerships is when publishers—websites and apps with loyal followings—create articles, listicles, videos, and other digital […] 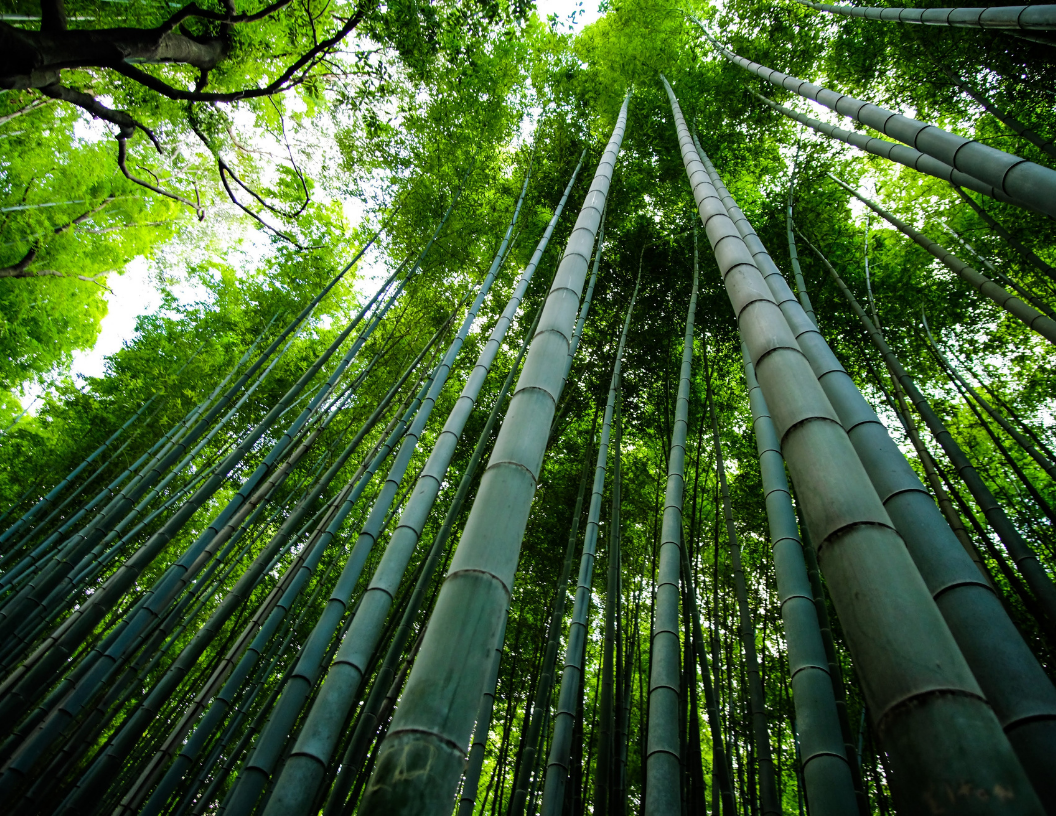 There’s a lot of chatter about commerce content these days and how it’s the future of advertising for publishers. Even though the practice has been around for years, there’s been a recent significant uptick. Simply explained, commerce content or content partnerships is when publishers—websites and apps with loyal followings—create articles, listicles, videos, and other digital content that promotes brands and products their editorial team believes in. It’s a mix of journalistic integrity and researched information to help consumers make informed buying decisions.

When things stop working, innovation is required. The old ways of generating ad revenue stopped working a while ago. Only recently, with the demise of the cookie, has the situation become critical.

According to an article by Digiday, publishers were experiencing declining revenue numbers even before the pandemic hit in early 2020.

Because contract terms based on CPMs have increasingly become a poor indicator of ROI, many advertisers have moved away from these deals. As advertisers cut inventory or canceled or paused their traditional ad spend with publishers, it’s the latter that suffers.

3. Too many middlemen in the adtech space

The rise of programmatic ad buying looks good on paper, namely that it’s efficient. In reality,  more middlemen between advertiser and publisher translate to smaller revenue percentages for publishers. For publishers that rely heavily on ad revenue, their bottom line has grown uncomfortably thin. For many, that revenue percentage averages a mere 67%.

Google and Facebook have such a massive piece of ad revenue pie that even the largest of publishers have to make do with crumbs. Competing directly and in the same lanes as the tech duopoly is a proverbial exercise in futility.

Quick answer: Yes. Commerce content is better for everyone. There are a few trends that show it’s time to invest in content partnerships.

Recent global circumstances have led to increased traffic online, similar to what happened during the economic downturn in 2008 and 2009. Smart publishers capitalize on this opportunity by creating content that meets their audience’s needs and builds consumer trust while doing so.

This arrangement also means more insight into audience behavior because the tight partnerships between publisher and advertiser allow publishers to fire an action tracker on the advertiser’s website. This was not an option with traditional advertising practices.

Consumers aren’t just spending more time online, they’re spending more money there, too. Many people search for reviews and in-depth content about a product before making a purchase. When publishers cater to this behavior and create high-quality content that helps guide consumers, they know they’re driving traffic and conversions that work for them, the advertiser, and the consumer.

For publishers, commerce content revenue is up. It’s a winning hand. Between eCommerce and affiliate advertising, more than a third of U.S. publishers are pointing to commerce content as a major source of revenue. Nearly two-thirds of that group rank it in their top three sources of revenue.

Source: Lotame, “Beyond the cookie: The future of advertising for marketers & publishers,” Feb 17, 2021 eMarketer | Insiderintelligence.com

Commerce content partnerships provide a direct line between the publisher and advertisers. No more adtech middlemen with their programmatic technologies taking a cut along the way. Direct deals also mean more freedom in determining performance milestones—commissions don’t have to be limited to CPMs. These arrangements allow publishers and advertisers to more closely align their objectives and values, avoid misaligned experiences often fostered by the CPM method, and establish transparency between the two parties with shared data to support them.

With traditional CPM-based advertising or a fixed-price/sponsorship deal, there’s a clear earning cap on each piece of content. In content partnerships, however, a popular piece of content that resonates with audiences and continues to drive traffic and conversions has a much higher revenue ceiling. The CPM earning ceiling was intentionally created that way, but with content partnerships longevity is real.