What is iOS 14.5 and how does it affect mobile partnerships?

Apple recently updated its policies around tracking and identifying users across mobile apps. One result of this update is that device-level install attribution will no longer be possible without user consent. The install attribution landscape will change drastically once iOS 14.5 goes into effect — potentially as early as mid-March 2021.  The change marks a […] 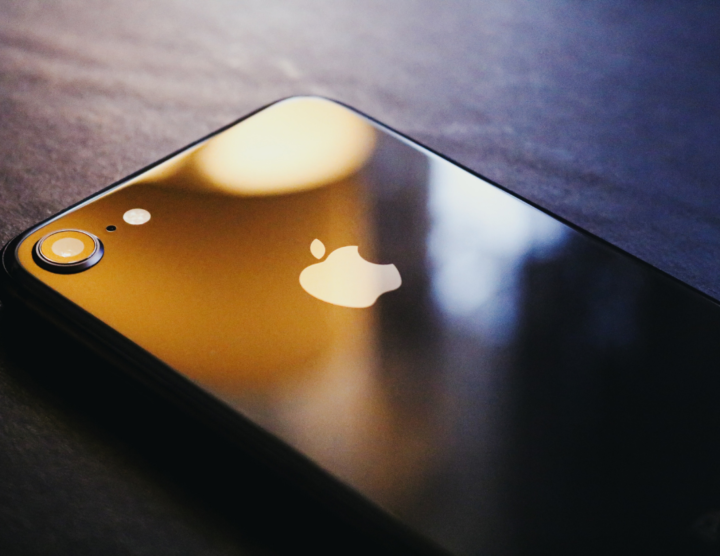 Apple recently updated its policies around tracking and identifying users across mobile apps. One result of this update is that device-level install attribution will no longer be possible without user consent. The install attribution landscape will change drastically once iOS 14.5 goes into effect — potentially as early as mid-March 2021.

The change marks a major shift in the way mobile user acquisition campaigns will be measured. App owners and their partners can expect growing pains as the industry adapts. There are several paths forward, and, along those paths, a great opportunity to creatively work with partners and drive continued mobile growth.

Last year, Apple announced that its iOS 14 update would only allow apps to track users who opt in. An opt-in would be required in order to access a user’s device-specific identifier for apps (IDFA).

Recently, however, Apple updated its developer documentation language to clarify that probabilistic matching will not be permitted under the new framework — except when a user has explicitly granted permission to be tracked.

Without consistent deterministic or probabilistic matching, user acquisition campaigns likely will see a considerable drop in attributed iOS installs and in-app conversions — at least until changes to measurement are put in place.

Which campaigns are affected?

The update specifically applies to paid iOS user acquisition efforts. Web-to-web tracking and Android user acquisition tracking are not affected. While the change only affects one piece of the overall user acquisition picture (paid acquisition on iOS), it’s an important piece. Before we get into how app owners and publishers can succeed in this new reality, let’s look at Apple’s new replacement technology: SKAdNetwork.

Apple has created a new method for attributing acquisition efforts and mobile advertising effectiveness: SKAdNetwork. In Apple’s words, brands can use this framework to “measure the success of ad campaigns while maintaining user privacy.”

Brands and publishers can use SKAdNetwork to verify the overall effectiveness of advertising campaigns or affiliate promotions. However, Apple has added an arbitrary delay of 24 to 48 hours before it will report a conversion. SKAdNetwork is designed to show generally how effective a campaign is at driving conversions, Yet it never specifically tells the brand that X media source drove Y user.

Here’s how Apple visualizes the process:

One glaring omission in the current build of SKAdNetwork is the lack of support for web-to-app campaigns. This iteration provides no compliant way to track the effectiveness of web-to-app promotion, or attribute user acquisition to partners that promote your app on the web. We expect that Apple will address this gap sooner or later, but it has yet to commit to doing so.

How is Apple enforcing this change?

It’s not clear whether Apple has a way to actually verify whether an app is passing probabilistic identifiers to attribution partners. Rather, it’s passing the responsibility of compliance onto app owners. For the purpose of probabilistic attribution, app owners technically will be able to continue passing data like IP addresses to their attribution vendors. But disregarding Apple’s guidelines could come at a cost — even delisting from the App Store. We don’t expect that many app owners will be willing to take that risk.

Since we want to make sure that app owners in our ecosystem do not run afoul of the new rules, Impact will be proactively reaching out to app owners to ensure that we are only tracking users who have given their consent to be tracked.

iOS 14.5 challenges the traditional way brands and publishers have worked together to drive mobile growth. At the same time, it presents an incredible opportunity to rethink the way these relationships are structured and measured. We’ll discuss this opportunity more in the coming days. For now, here are a few things to keep in mind as you look to preserve as much performance data as possible.

Shift traffic to mobile web. If you have a mobile web experience for your app, consider pointing your iOS acquisition campaigns there (instead of in-app). Web-to-web tracking is not affected, so driving customers to a mobile web property will allow you to continue to accurately measure performance.

Adopt SKAdNetwork. For app-to-app attribution, the first step is to adopt SKAdNetwork. Impact is currently working to integrate with SKAdNetwork, and all the Mobile Measurement Partners (MMPs) are going through the same process at varying stages of completion. As discussed above, the system has some drawbacks. However, SKAdNetwork is now the only consistent way to measure app-to-app user acquisition campaign performance.

Ask users to opt in to tracking. It’s important to remember that Apple has not actually done away with deterministic and probabilistic matching. It’s simply now gated behind an opt-in dialog called the AppTrackingTransparency framework (ATT). Here’s what that looks like:

Some app owners have decided not to show the ATT dialog at all, so as not to seem like the sort of app that wants to “track you across apps and websites.” There’s a branding argument to be made there, but forgoing the ATT dialog means entirely missing out on opt-ins. Although no one knows what opt-in rates will look like, gaining some opt-ins certainly is better than having none.

Assess your partnership strategy. Performance-based payouts (such as cost per install or cost per in-app action) have always been the gold standard for acquisition campaigns. Now that it will be harder to consistently attribute specific actions to specific partners, both brands and publishers will need to rethink the way they approach contracts. Keep in mind that installs and in-app actions aren’t going away — they’ll just be harder to measure.

As performance data becomes less precise, it may make sense to shift from purely transactional relationships to more of a media buying mentality. Advertisers and publishers have many options when it comes to defining the terms of their relationships, and there’s a tremendous opportunity for those willing to experiment and build trust while managing risk.

We’re in the process of implementing SKAdNetwork, and we’ll continue to stay ahead of any additional changes that Apple makes. This latest update is in line with Apple’s long-term privacy goals, and we expect that they’ll continue working towards a world where users are only ever tracked cross-site and cross-app if they have given consent to be tracked. We’re committed to supporting our clients and providing solutions as the industry navigates these complexities, both now and in the future.

One of the partnership economy’s greatest strengths is that it’s powered by people, not keywords or algorithms. We’re excited to continue powering mobile user acquisition and to help brands and publishers work together to drive sustained growth while respecting users’ rights to privacy.

We have a lot more to say on this topic, so look for our additional thoughts in the coming days. We’ll keep this post updated as new details emerge. As always, if you have questions about keeping your partnerships strong, reach out to us at grow@impact.com.

How to develop an affiliate commission strategy for your brand 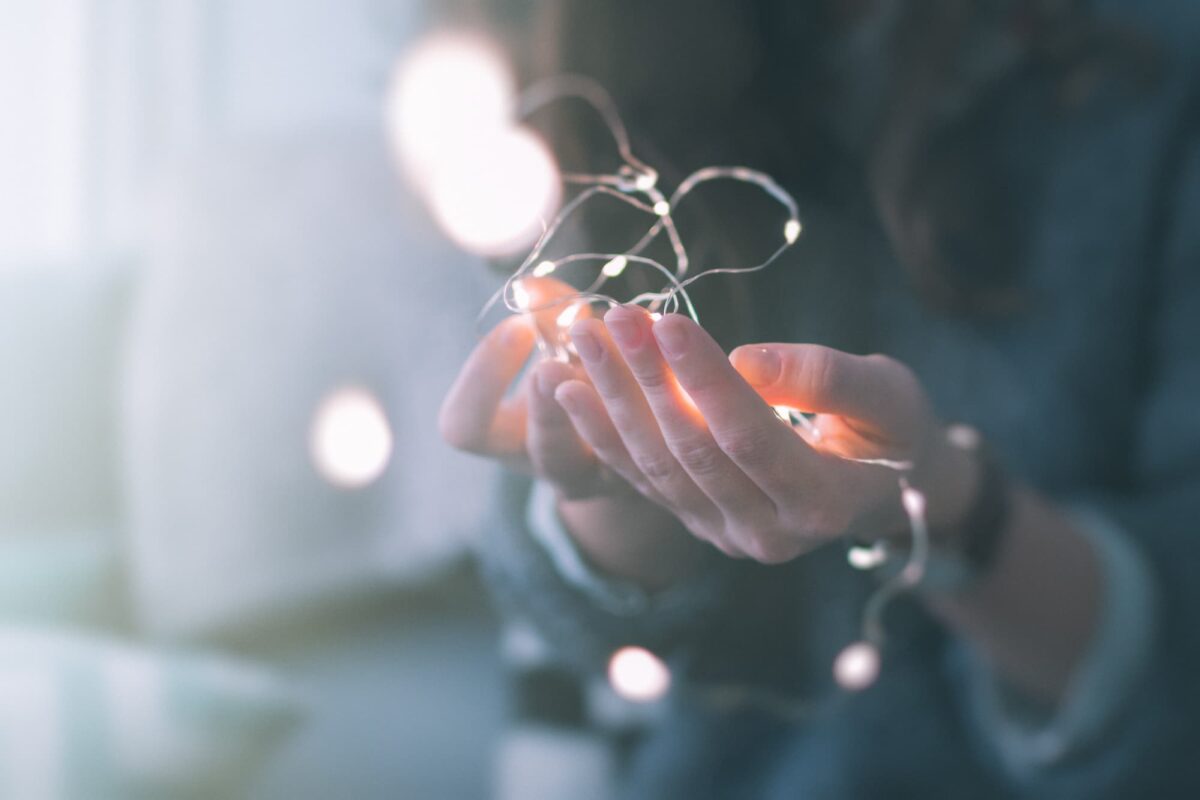 What is an affiliate marketing program, and how does it work for brands? 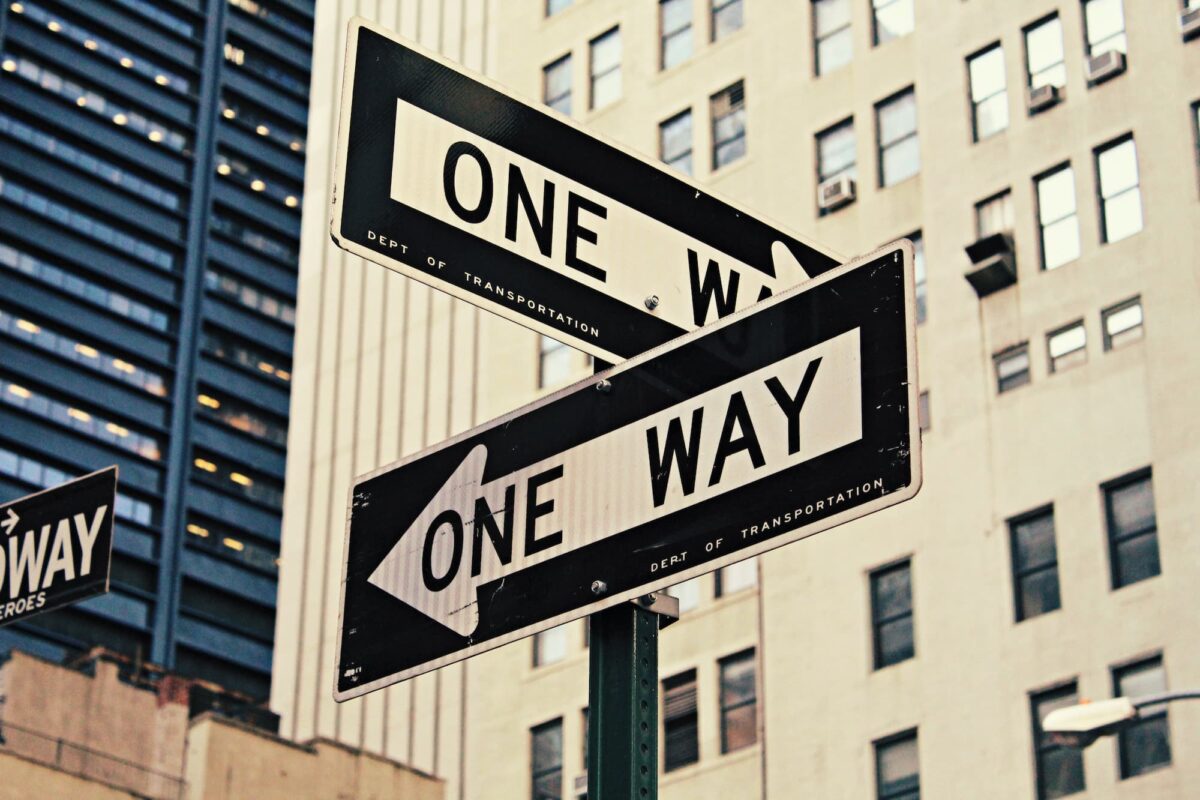 How to find the right platform for SaaS affiliate marketing