Life Isn’t Fair? But With Dynamic Payouts, Your Partner Payments Can Be

Why is it that the hero is always the one who gets the credit after they swoop in at the last moment and defuse a bomb? What about the police/FBI/CIA who found the explosive and the myriad of team members who contributed along the way? Does that seem right when it comes to your payouts? […] 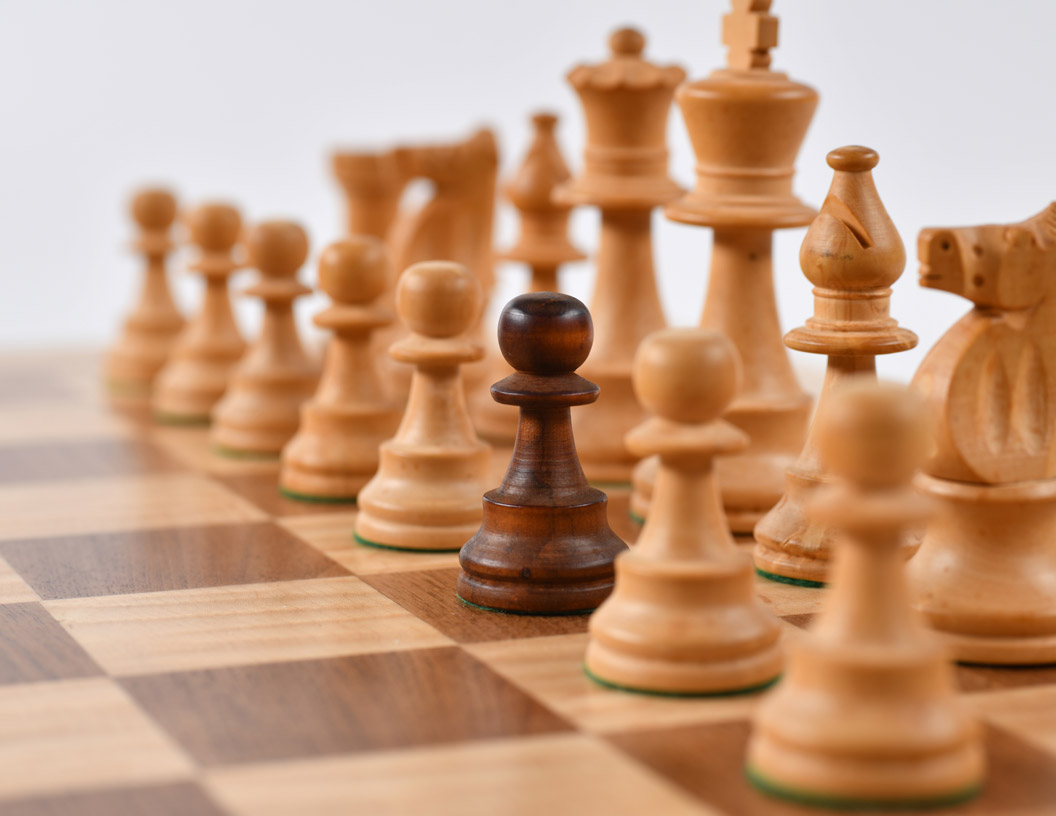 Why is it that the hero is always the one who gets the credit after they swoop in at the last moment and defuse a bomb? What about the police/FBI/CIA who found the explosive and the myriad of team members who contributed along the way? Does that seem right when it comes to your payouts? Your partner marketing payment structure has probably taken a similar approach, paying the most to the person that contributed last to close the deal. With the rise of so many unique partnerships among content partners, including influencers, you need the ability to structure different types of deals from how traditional affiliates are compensated. Sometimes an influencer who played a role in a consumer’s purchase decision was at the “top of the funnel” and didn’t receive credit for their role in the sales conversion. Dynamic Payouts enables you to account more equitably for the partners that influenced and contributed to a sale, but didn’t actually close it.

By providing a balanced payout system, you produce stronger growth and increased efficiency because you can tap into the true value of each partner relationship, and you can even incentivize various partners to perform more strongly.

How Dynamic Payouts Work for Rewarding Affiliates, Influencers, and Other Partners

Let’s take a look at how Dynamic Payouts helps affiliates, influencers, and other partners get equitable payment for their contribution to the success of your programs.

Affiliate Managers: You’re under the gun, and running out of ways to optimize your program to keep growing revenue and ensure return on ad spend (ROAS). Your top-of-funnel partners, such as content sites and blogs, are getting their credit stolen by bottom-of-funnel partners like coupon/deal and loyalty programs. As a result, you can’t get content partners to promote your program heavily. And even worse, you end up paying the same amount for low-value order as you do for high-value orders, which is not very efficient.

The fix: Set up participation bonuses to give your upper-funnel partners a share of the credit any time they contribute to a sale, even if they don’t win the last click. And since you don’t want your costs to skyrocket, you can set a corresponding rule to lower payout to the partner who won the last click. So your cost stays the same, but payout is fairly split between multiple partners who drove value.

Influencer Managers: Where would you be without influencers? After all, they are often the way your products get introduced to its key audience, and then raising awareness among their key followers. Influencers can also be important throughout the consideration and decision-making stages as well. You want to pay influencers on performance rather than per post, but they (and you) fear they will get credit-sniped by coupon and loyalty programs, and thus not get paid fairly.

The fix: Like with other content partners, you can set up participation bonuses that let you reward influencers without increasing overall spend. These bonuses help incentivize influencers toward performance while assuring them they won’t lose out on their piece of the payout pie.

Digital Marketing Managers/Directors: Your channel managers don’t have the tools they need to keep optimizing for revenue and efficiency. You want to reward the upper-funnel, awareness-focused partners who are instrumental to driving revenue without significantly increasing payout or decreasing your margin.

The fix: Nearly unlimited payout customization lets your channel managers optimize for value? whether that means high average order value (AOV), new customers, sales of high-margin items, sales to specific geolocations, or any number of other factors. The ability to compensate upper-funnel partners for performance (without increasing overall spend) makes it easier to manage influencers and traditional affiliates on a single platform, boosting organizational efficiency.

Dynamic Payouts lets you compensate partners based on the specific value they provide, no matter where they lie on the path to purchase funnel, including influencers who often don’t get recognized financially for their contribution. Dynamic Payouts lets you define what business outcomes you want your partners to drive, and lets you set up your payout structure to encourage those outcomes, which at its core is the the spirit of performance-based relationships.

To find out more about Dynamic Payouts, schedule a demo today!