June 16 is Youth Day — How much would you sacrifice for change?

Every generation benefits from the activism of those before it, and June 16, known as Youth Day in South Africa, is a day to reflect on the role of protest and resistance in the cause of progress. From climate change to ongoing racial injustice, threats to the welfare of future generations are as dire as […] 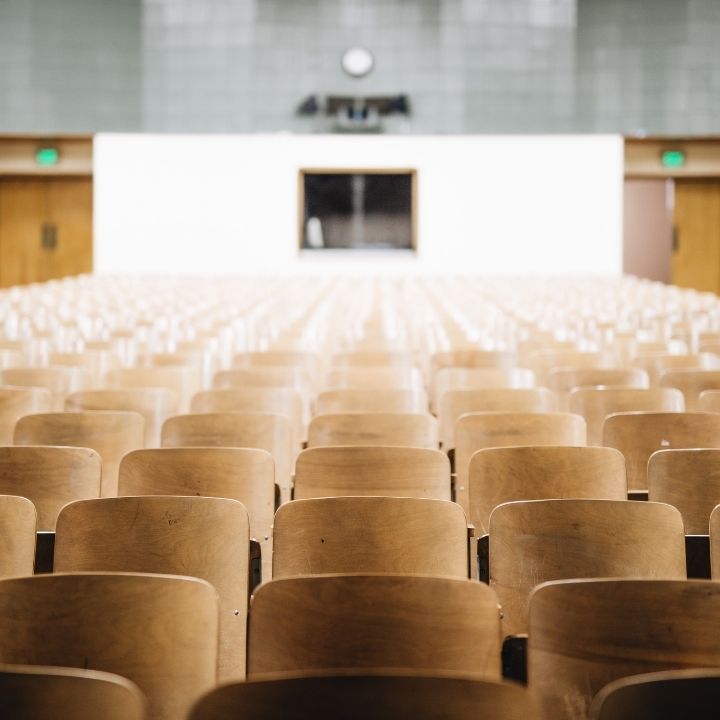 Every generation benefits from the activism of those before it, and June 16, known as Youth Day in South Africa, is a day to reflect on the role of protest and resistance in the cause of progress. From climate change to ongoing racial injustice, threats to the welfare of future generations are as dire as any in history, as is the need for activism in pursuit of change.

As you’ll read in this essay by Yanga Lubisi, Associate Social Media Marketer at Impact in Cape Town, the date marks tragic events, but it also serves as a reminder of how every act of protest has the potential to bring about transformation.

On June 16, 1976, in Soweto, South African Black students marched the streets to protest an unfair educational system under apartheid. Under apartheid laws, Black Africans were offered an education designed to confine them to manual labor and unskilled, low-paying jobs.

The Bantu Education Act was introduced in 1953, and over the years, the rise of the Black Consciousness Movement and the creation of the South African Students Organisation (SASO) awoke the political consciousness of many students. More and more students were joining the anti-apartheid movement and fighting back.

When Afrikaans (a third language for Black students) was made compulsory alongside English for instruction in South African schools in 1974, placing additional hardship on Black students,  they began mobilizing to fight back.

The mobilization becomes a march

The day was years in the making, the June 16 protest began as a peaceful march in Soweto. It was meant to end at a rally in Orlando Stadium, but the students were intercepted by heavily armed police who fired tear gas and later shot at them with live ammunition. Estimates range from 176 to 700 students killed, all for the right to learn — for themselves and the Black students that would come after them.

The killings caused a widespread revolt that developed into an uprising against the entire government. Images of the police firing at unarmed Black students made international news, and the brutality of the South African government shocked the world. South Africa became a pariah, and the global anti-apartheid movement that developed, helped to end the system of government in 1990.

#FeesMustFall and a new generation of activists

In 2015, South Africa was still grappling with the effects of the apartheid system and a growing gap between rich and poor. Now, the government was limiting educational opportunities not based overtly on race, but rather on financial status. Those who had money were granted the opportunity to study, putting Black children, who were set back financially by 50 years of apartheid policies, again at a severe disadvantage.

The Fees Must Fall protests began, and students are still protesting to this day against the exorbitant university fees that 51% of South Africans simply cannot afford. South African students now have the right to an education but not the means.

I was raised by two parents who strongly believe in the value of education. They grew up under the Apartheid regime and both had to endure many hardships for a quality education. I am one of the lucky black people in my country to have had the opportunity to study what I was passionate about and fortunate enough to have parents who were able to support me financially through my studies.

June 16 is not just another public holiday to me. I may not have lived through the riots of 1976, but I will always honour the legacy of those who sacrificed for me and others like me. I am proud to say I am now happily employed at Impact and honored that the company gave me a platform to tell a story about something that is very important to me, all the way from Cape Town, South Africa.

Want to take the next step in your career with a diverse array of people? Come find your place here at Impact. 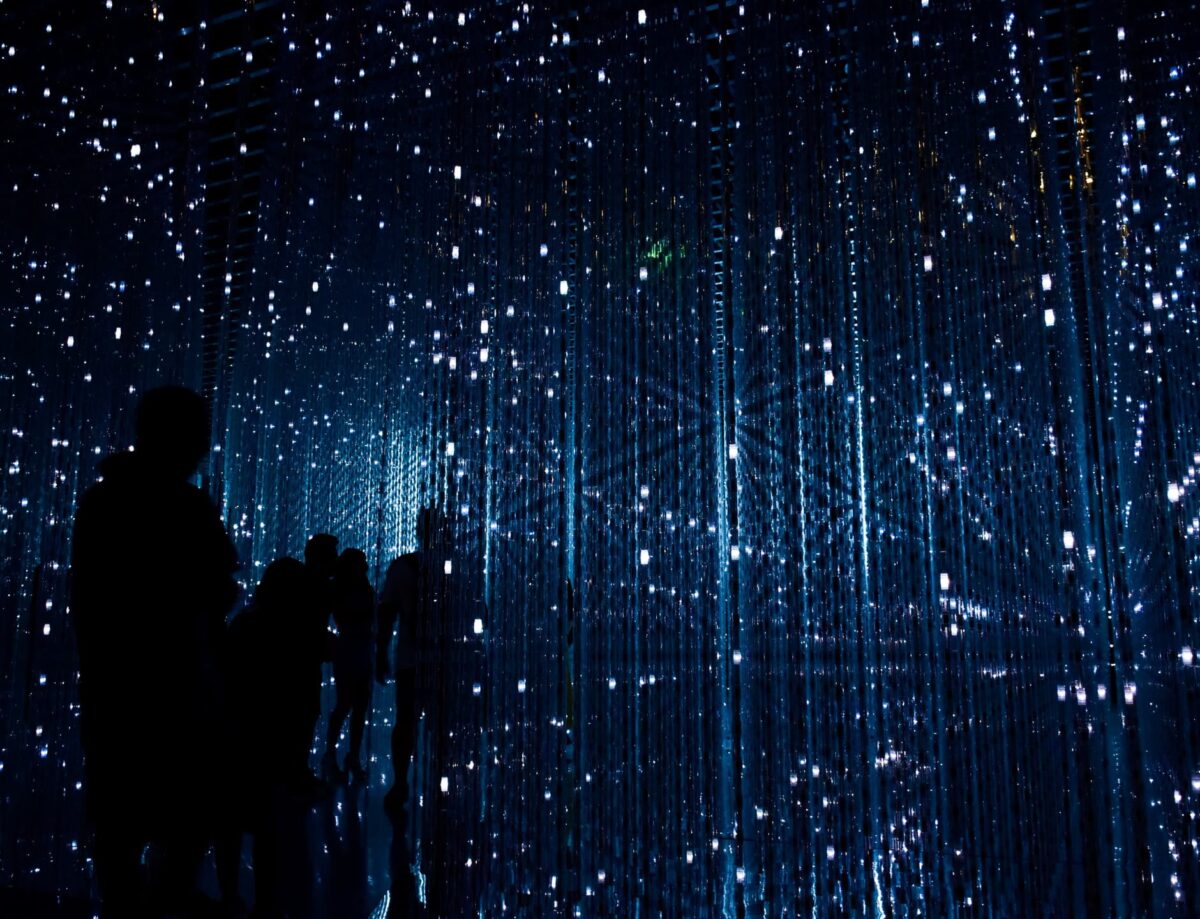