A machine learning algorithm leverages advanced statistical techniques such as linear and nonlinear regression, cooperative game theory and other data mining methods, to allocate credit in the fairest possible way possible, based on a touchpoint’s propensity to increase an audience’s likelihood to convert. It looks at all the touchpoints — both the presence and absence of touchpoints — and their role in driving incremental value — looking at both the baseline, converting paths and non-converting paths.

It is often perceived to be the most bias-free of distributing credit, but receives pushback from marketing organizations due to the perceived black box nature of its algorithm, particularly for those unfamiliar with its specific methodology or data science techniques in general. Most attribution vendors will have their own proprietary implementations of data science methodologies and will mix in some of their “secret sauce” in order to provide what they believe, would yield the most optimal set of incrementality calculations for their customers.

Maximizing the value of influencers amid economic uncertainty

Walking, biking, and even car sharing: Miles and its partners put a new spin on travel rewards 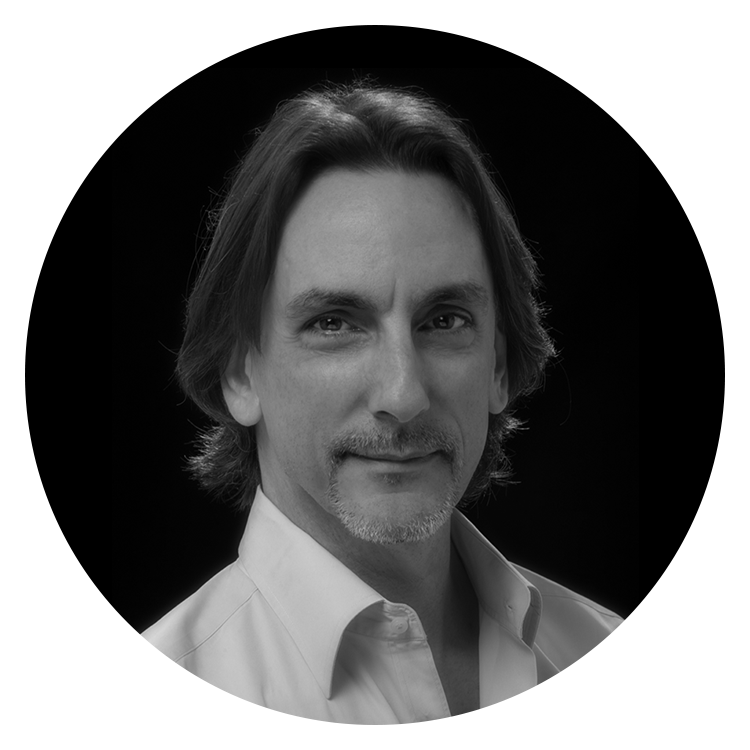 Todd is a co-founder of Impact and Vice President, Strategic Initiatives. He has been instrumental in forging and managing relationships with many of the company’s flagship advertisers, agencies, and media partners. Todd evangelizes a multi-channel approach to the performance model, and is a frequent speaker at key industry events, including: Affiliate Summit, Affiliate Management Days, a4uexpo, and Performance Marketing Insights.

Wade is a co-founder of Impact and VP Strategic Operations. In this role, he makes certain every client gets the data and information they want, how they want it, and when they want it — so timely and well informed marketing decisions can be made.

Prior to co-founding Impact he was part of the founding team at LeadPoint, where his BI architecture boosted revenue per lead and ROI on new product initiatives. At Savings.com his BI architecture enabled the fast growing company to become fully data-driven, optimizing revenue-per-visitor and media spend. Wade also served Commission Junction as VP Business Intelligence & Product. He installed operational processes and tools that enabled CJ to cost effectively scale and support a global customer base. Wade holds a bachelor of science in applied mathematics from California Polytechnic University, San Luis Obispo. A seasoned business operations and development executive, Adam Furness has logged 16 years of experience in the APAC market and has a true passion for technology-based startups. A leading figure in the digital marketing and ad tech world in Europe, Florian is Managing Director EMEA. Based in London, he develops and executes Impact’s rapid regional growth strategies and is responsible for the day-to-day management of the local commercial and customer success teams.

Before joining Impact in May 2018, Florian held senior positions for blue-chip technology companies including CJ Affiliate by Conversant, Gartner, and most recently, Managing Director of IgnitionOne. His 17 years of industry leadership include active roles on the IAB’s Performance Marketing Council and Legislation and Standards Committee.

Florian is passionate about technology and business, particularly how both can make the world a better place. Max is the Chief Product Officer, and previously Co-Founder of Mediarails. Prior to Mediarails, he served as a Head of Global Growth and VP North America for Lightinthebox, where he oversaw all growth initiatives including affiliate and influencer marketing. His first startup, Wishpot – an early social commerce provider – was acquired by Lockerz, where he served as VP of Product and Growth. 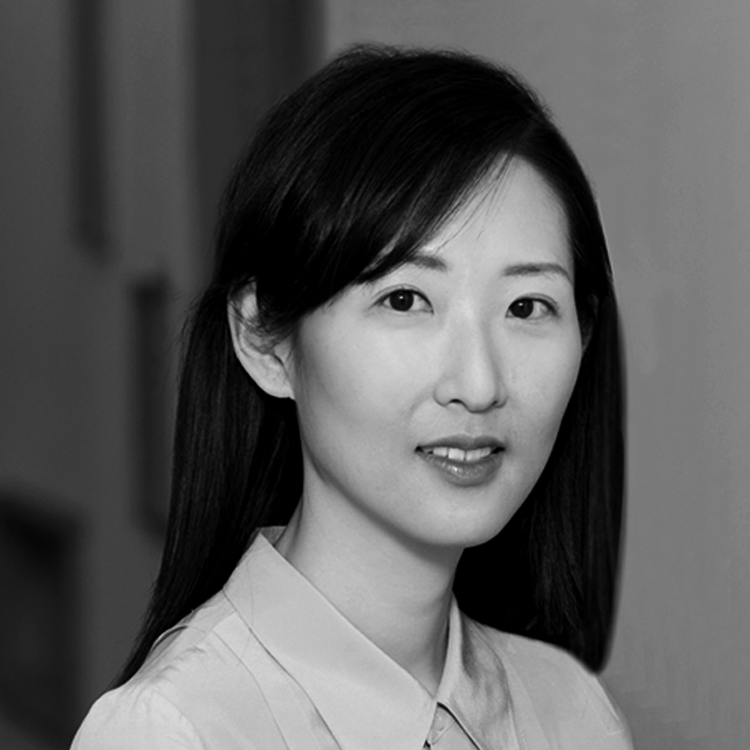 A strategic and operational finance executive, Joo Mi joined Impact in September 2019, bringing with her more than 15 years of combined experience in financial planning and operations, investor relations, investment banking, and economic consulting. She oversees every aspect of the company’s global finance operations, including financial planning and analysis, accounting, global clearinghouse, human resources, legal, facilities, and investor and board relations.

Most recently, Joo Mi served as the CFO of Aera Technology, an enterprise SaaS cognitive technology company, and prior to Aera, she served as the Vice President of FP&A and Investor Relations at Qualys, a leading IT security and compliance SaaS provider. Earlier in her career, Joo Mi was an investment banker at J.P. Morgan and an economic consultant at Ernst & Young. She received a BA in economics from the University of Chicago and an MBA from the Wharton School of the University of Pennsylvania. Roger is co-founder and CTO of Impact, where he is tasked with architecting and enhancing the world’s most scalable and complete marketing technology suite. As CTO, he leads our engineering and product departments. Roger is also a previous co-founder and technology leader of several internet technology companies, including Savings.com and Leadpoint.

Previously, Roger was the Director of Engineering at Commission Junction, where he transitioned the company to a scalable Java-based technology infrastructure. This generated significant IT cost savings, while enabling improved development processes that enhanced speed and quality. Roger earned his Bachelor of Science and Master of Science in electrical engineering from the University of California, Santa Barbara, and also earned a Bachelor of Science in telecommunications from Gjøvik College of Engineering, Norway. A veteran technology marketing executive, Scott joined Impact in November 2017 and brings 18 years of business development and marketing leadership for enterprise SaaS companies in the product development and MarTech space. Scott has a proven track record of accelerating growth through highly targeted account based marketing and selling.

Before joining Impact, Scott was VP of MarTech & Media for Dyn, an Internet Performance Management company acquired by Oracle. Prior to Dyn, Scott was CMO of the leading MarTech DSP provider, DataXu. Before DataXu, Scott was SVP Global Enterprise Marketing, PTC. 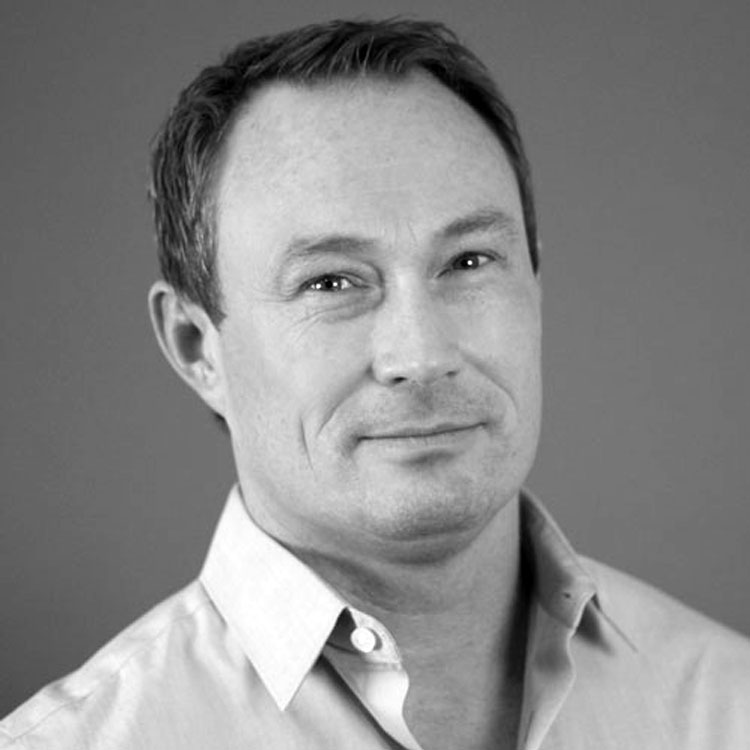 Per, a serial entrepreneur, is a founder of Impact and other successful internet businesses including Commission Junction, Leadpoint and Savings.com. Per has run all aspects of internet companies and is the chief architect of Impact’s product, business and operational strategy.

In 1998, Per helped birth the modern affiliate marketing industry as co-founder and CTO of Commission Junction, the world’s first affiliate network. Per earned his Bachelor of Science in electrical engineering and his Master of Science in computer engineering from the University of California, Santa Barbara. 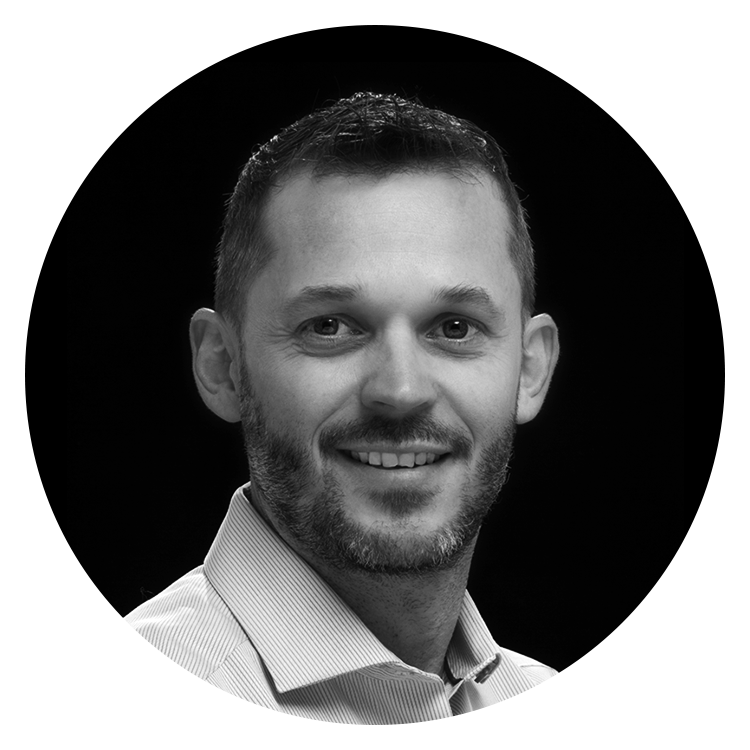 Mike is responsible for the success and growth of the Radius product line. He’s a veteran at Impact who has been instrumental in scaling the global sales team across all three products. In his current role, he’s focused on evangelizing Partnership Marketing and helping clients grow faster.

Mike is an entrepreneur at heart and has always had a passion for developing and growing businesses. In 2008 he co-founded a location based deal app, SBClick. Prior to that he founded an in-house personal training company and produced a fitness DVD. His love for technology is what led him back to Impact. A seasoned media and technology executive, Dave joined Impact in February 2017 and has been providing strategic leadership to premier SaaS companies in the MarTech space for 20 years. Dave brings deep operational expertise and a proven track record of growing companies through key phases of fiscal development.

Before joining Impact, Dave was CEO of Marin Software, a San Francisco-based global leader in paid search SaaS technology. Prior to Marin Software, he was president, technology solutions of Conversant, a diversified marketing services company and CEO of Gigya, a SaaS customer identity management platform. Dave has also served on the board of the Interactive Advertising Bureau and as a lieutenant and CIO in the United States Navy.

Navigating your partnership automation strategy during Covid-19 - Watch our webinar