SANTA BARBARA, Calif. – October 31, 2019 – Impact, the global leader in Partnership Automation, today announced five major global industry award wins this year, further demonstrating its leadership within the Partnership Automation industry. These wins across well-known industry competitions in Europe and North America confirm global recognition of Impact’s growth as a company and success in providing valuable software solutions. So far this year, Impact has been recognized by both customers and industry leaders with the following awards:

2019 has been a breakout year for Impact, beginning in March when the company announced a $75M investment led by Providence Strategic Growth (PSG) to accelerate platform development, further go-to-market and regional expansion, and fuel both organic and inorganic growth. Directly following this investment, Impact released a commissioned global study conducted by Forrester Research confirming a direct correlation between a business’ partnership program maturity and their ability to meet and exceed revenue and growth goals. The study, titled “Invest in Partnerships to Drive Growth and Competitive Advantage,” was unveiled on stage at their annual event, Impact Growth® in New York City, and found that companies with the most mature partnership programs are driving revenue growth nearly twice as fast as companies with less mature programs.

Over 1,000 enterprise brands worldwide now benefit from Impact’s Partnership Cloud™, including the world’s leading retailers, major credit card issuers and three of the top five consumer technology companies. This momentum has not gone unnoticed; it has attracted top talent to Impact’s global organization of over 500 employees, across 12 office locations. This has also resulted in the addition of top board advisors, including Bill Macaitis and Brett Queener who have combined 25+ years of product, sales and marketing executive leadership roles at the fastest growing SaaS businesses including Salesforce, Oracle, Slack and Zendesk.

“Reflecting on the incredible success and momentum of our business, I feel proud that we have accomplished what we set out to do this year, and then some,” said David Yovanno, CEO, Impact. “Our vision of leading the industry in Partnership Automation and establishing the partnerships category has come to fruition, as evidenced by these and many other wins for our company. I have never been more excited for the future of Impact and its role in driving innovation for enterprise growth.”

Next week, Yovanno will take center stage at Web Summit in Lisbon, Portugal, to talk about Impact’s Partnership Cloud in front of an audience of over 70,000. He will also present on the Growth Summit Stage, sharing best practices and guidance for startup businesses looking to replicate Impact’s success. Recordings will be available on Impact’s YouTube channel – subscribe here.

Impact is the global leader in Partnership Automation and catalyst for the new Partnership Economy. Impact accelerates enterprise growth by automating the full partnership lifecycle, including: discovery, recruitment, contracting, engagement, fraud protection, optimization and payment processing for enterprise partnerships. Impact’s Partnership CloudTM manages over $50B in e-commerce sales and processes over $2B per year in payments to partners. Impact drives revenue growth for global enterprise brands such as Bass Pro Shops, Fanatics, Getty Images, Lenovo, Levi’s, Techstyle and Ticketmaster. Founded in Santa Barbara, CA in 2008, Impact has grown to over 500 employees and twelve offices worldwide. To learn more visit www.impact.com 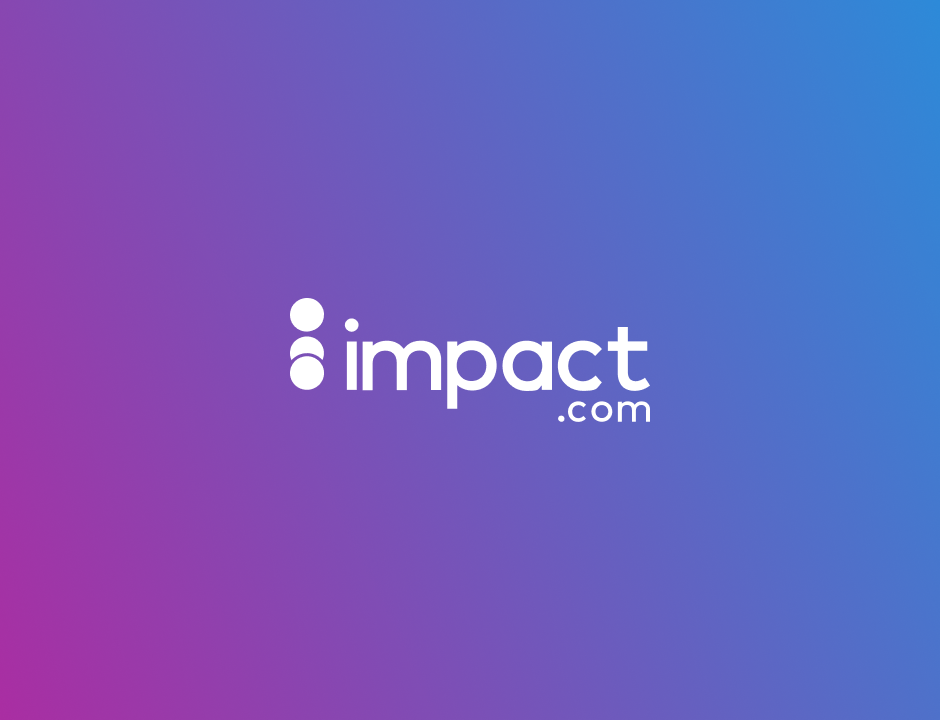 impact.com Closes out 2022 with Strong Momentum Driven by Client and Agency Partner Growth, Expansion in Europe and Asia, Demand for Strategic Integrations, and New Product Innovations, Furthering its Leadership in the Partnership Economy

impact.com Expands in Europe and Asia, Announces the Opening of its New Offices in Italy, France, and Japan