During times of market upheaval, we’ve seen that retailers look to marketing channels that provide accountability and attributability, zeroing in on ROI safe havens. Consumers have had to shift from physical shopping to e-commerce, and retailers have had to shift too. Partnerships have helped with sales figures but have also allowed retailers to broaden their audiences, sustain their brand messaging, and keep their ROI strong until full recovery is on the horizon.

This confidence in the channel reflects an overall shift to partnerships over the past several years, driven by a confluence of forces, with trust and referrals being key. According to a 2019 brand trust report by Edelman, 63 percent of consumers trust influencers’ opinions of products more than what brands say about themselves, and 58 percent of people have bought a new product in the past six months because of an influencer’s recommendation.

But what does it mean to be fully invested?” One common denominator is technology, which is where big ROI figures start to kick in.

The slam-dunk of partnership automation: 314% ROI

As partnerships become increasingly crucial to revenue growth, so does enabling technology. And according to recent data, investments in partnership automation pay for themselves several times over.

In just six months, the organization was getting payback from its investment in technology, more than exceeding the cost of investment. After three years. it was seeing remarkable bottom-line business benefits equating to 314% ROI. Six things your partners wish you knew about content commerce, according to Buzzfeed and ZMG 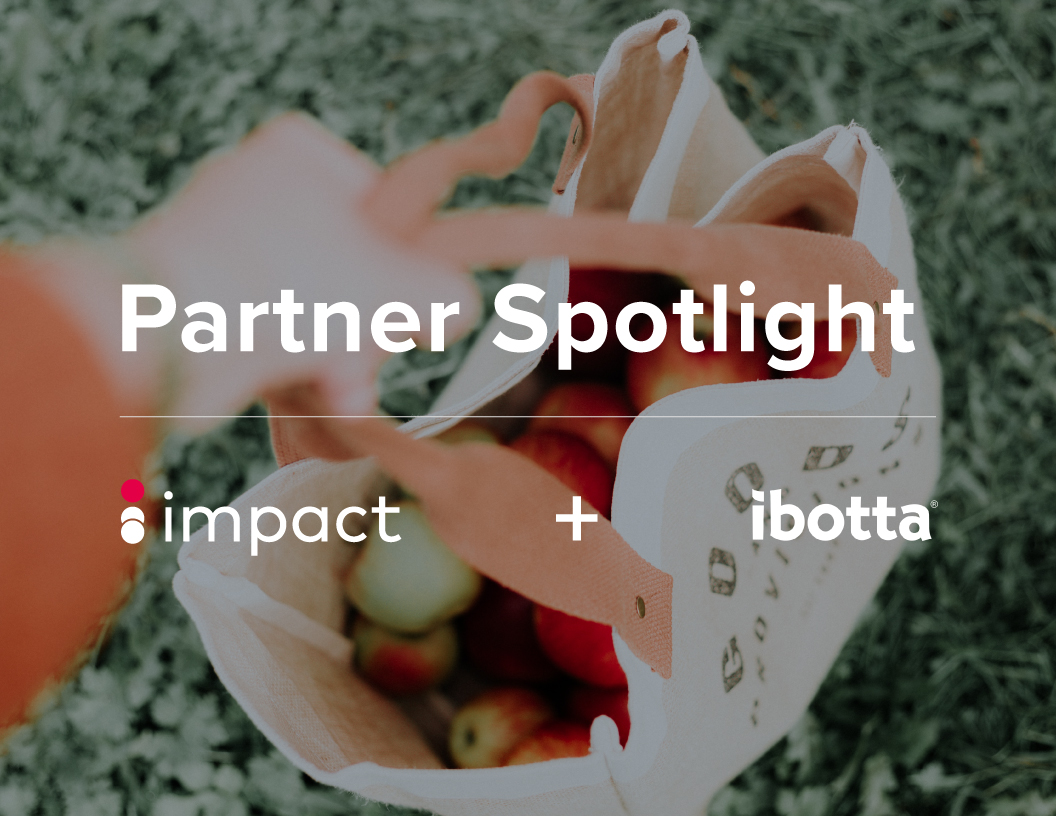 The secret to Ibotta’s success? “Make discovery of new brands easy and fun” Influencer or affiliate, it’s all about content — advice from industry experts

From affiliate networks to modern partnerships — an evolution in the works Want to win buy-in for your partnership program? Learn from these pros