Affiliate managers are always looking for data to better optimize their affiliate program. There is exponentially more data available today than just 5 years ago. This can cause us to become overwhelmed or paralyzed because we don’t know how to make sense of it all. So the question I am asked most frequently is “Exactly […] 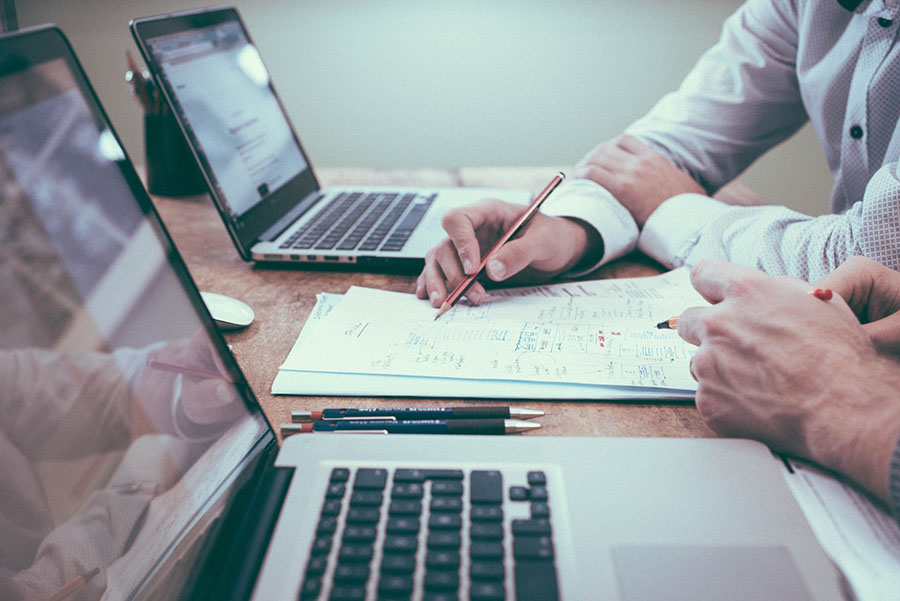 Affiliate managers are always looking for data to better optimize their affiliate program. There is exponentially more data available today than just 5 years ago. This can cause us to become overwhelmed or paralyzed because we don’t know how to make sense of it all. So the question I am asked most frequently is “Exactly what data should I be looking at to best optimize my affiliate program?”

When we look at typical affiliate data, we see the number of clicks, conversions, commissions, revenues, conversion rates, average order value, etc. All of these data points help paint a picture of how each affiliate is performing. But how do we determine the actual value of each partnership? Most affiliate managers recognize that more revenues are better, higher conversion rates and AOVs (average-order-value) are also good but how can we quantify the real value of each partner?

In other words, how can we determine if we are undervaluing certain partners and overvaluing others? Ideally we would want to ensure that each partnership is properly rewarded based on the value they are driving irrespective of revenues, commission, conversion rates, and AOV.

How do we find these two important Holy Grail numbers? Well the first metric you need is readily available to every affiliate manager. It’s called credited revenues.

The next metric is the really important one and for some affiliate managers it can be harder to come by depending on the marketing solutions your company utilizes. It’s called attributed revenues. Attributed revenues are modeled revenues that look at all conversions each affiliate participated in – regardless of whether they earned a commission.

So in my example above when the affiliate was second to the last, attributed revenues would credit some of the revenues to both paid search and the affiliate. Over the course of a month or quarter each affiliate could be involved in thousands of conversions based on where they were in the customer journey.

In order to get attributed revenues, your company needs some type of attribution solution that models all of the customer touch points across all paid (SEM, display, social, retargeting, etc.), earned (social, word of mouth, etc.), and owned media (email). Most attribution solutions utilize rules based or algorithmic based models. The most objective model will be algorithmic and is the ideal metric to use as the second piece of your Holy Grail metrics. You will need to get these attributed revenues at the individual affiliate level vs. the whole channel so you can now compare the credited revenues to the attributed revenues.

So what do we do with this data?

So for Affiliate #1, we need to lower their commission from 8% to 4%. The adjusted rate compensates for the other marketing channels (that have costs associated with them even if they aren’t credited with the revenues) involved along with the affiliate.

For Affiliate #3 (most likely a content site that is more top of funnel – i.e. introducer/influencer) we should adjust their rate to 12% in order to compensate them for their contributions.

In the example above, the results of adjusting the commissions based on the value they are driving results in overall lower media costs (i.e. commissions) of $3,360 (Table 4) while also improving ROAS by 28% (Table 3).

If you have questions about how to optimize your affiliate channel leveraging attributed data, please contact us at Impact Radius.