The Future of Advertising Tracking: The Big 3 Drive Change

The 3rd party tracking cookie – long the cornerstone of online ad tracking – is in trouble. With the quantum shift towards mobile devices, the powerhouses in online media and advertising (Google, Facebook and Apple) are moving to new and possibly better ways for advertisers to keep track of users. Enabling tracking across devices is becoming increasingly important as consumers use more devices on their path to conversion.

This shift started with the launch of the iPhone back in 2007 and Apple’s belief that 3rd party cookies enabled too much personal data gathering by advertisers. 3rd party cookies work on some mobile platforms such as Chrome and Android OS, but are not reliable on a large set of devices – including tablets.

So, how are the big guys planning on replacing the 3rd party cookie?

Google has Android as its mobile operating system and uses the Google AD ID feature. Most of Google’s ad services such as Adwords, AdMob and Doubleclick capture your device ad identifier.

When you combine these tools with the extensive use of Single-Sign-On (SSO) across all of Google’s services, including popular services such as YouTube, Gmail and Search, voila! The company can assemble an extensive profile of each user and accurately predict their true identity across multiple devices. Google can use these cross-device identification rules to track users as they interact across a myriad of devices as well as improve the tracking accuracy of Doubleclick and other services. What is not clear is whether Google plans to expose this technology to other companies or use it as a competitive advantage to completely own the display advertising business.

While Google has a lot of SSO touch points with consumers, the king of establishing cross-device identity across devices must be Facebook with its 1.32 billion active users worldwide (on phones, tablets, and computers).

Facebook has access to incredible amounts of extremely personal information about its users. As you use your Facebook identity elsewhere on the web to log into a service or hit a “like” button, Facebook is there cataloging your moves – even if you don’t click the buttons! Other popular apps owned by Facebook, such as Instagram and Whatsapp, just expand this vast data universe. When these apps start showing ads, as Whatsapp is about to do, Facebook can leverage a rich user history and profile for ad targeting.

Eyeing the potential to be the king of cross-device identity and user tracking on the broader Internet, Facebook acquired Atlas DMT from Microsoft last year. Recently, they unveiled a new version of this platform that enables advertisers and agencies to leverage their identity capability for better targeting and tracking.

The last of the trifecta, Apple, is not without the potential to be a significant contender here as well. Your Apple ID ties your identity together across all your devices anytime you use any of its services such as iTunes or iCloud. Your login identity is then tied to your Apple “identifier for advertisers,” or IDFA. The IDFA is a unique identifier that is assigned to the user of a given Apple device. Apple can then use this identifier to target and track ads on the iAd network and connect with all the other data they have. Both Google and Apple have the advantage of being able to use the same identifier to track across both apps and the web, but it is unclear what their plans are for opening this up to the wider industry.

Apple and Google could have easily come up with a shared integrated standard that protected everyone’s privacy and allowed for a level playing field with other ad tech competitors.

So why don’t they do it? It is clear that each one of these behemoths are gunning for pole position in the advertising technology space by owning crucial capabilities that other people do not have. It seems unlikely that they can get away with it from a regulatory perspective and that some open standard need to emerge. 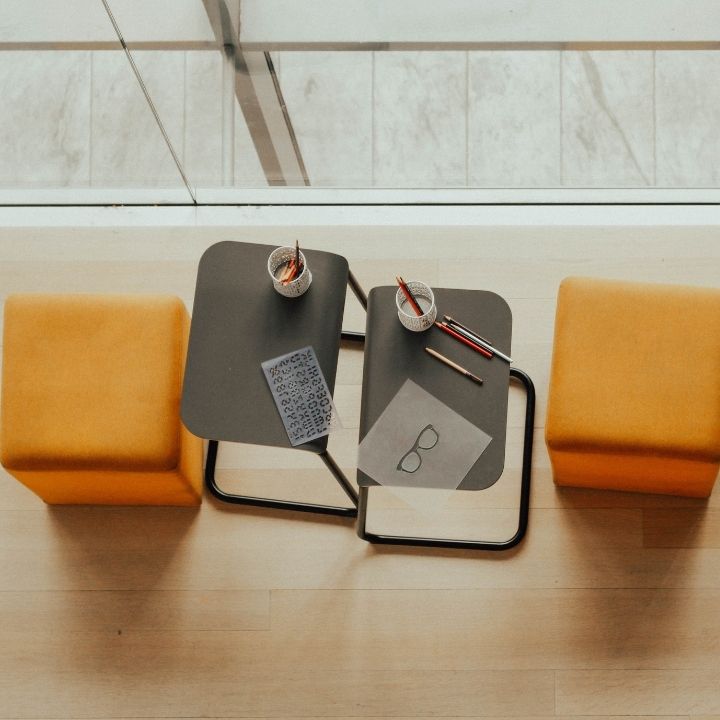 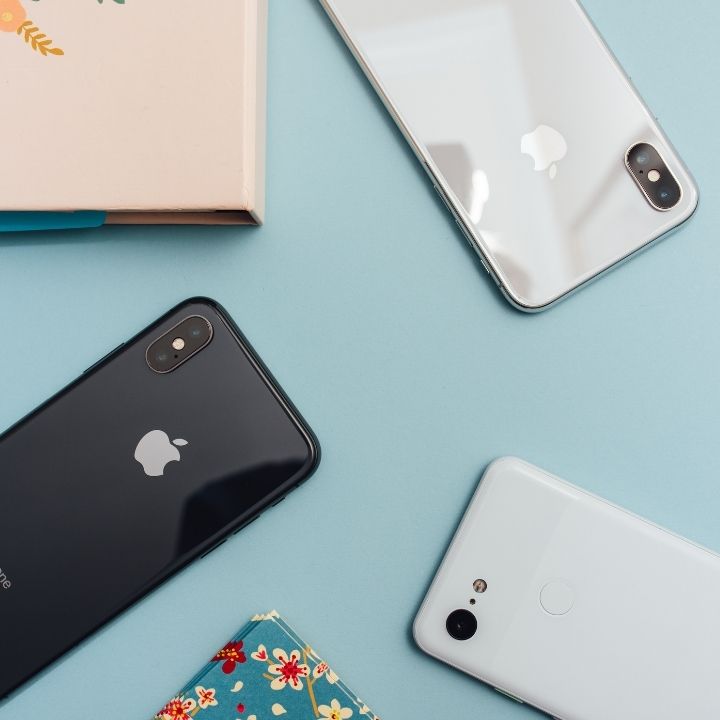 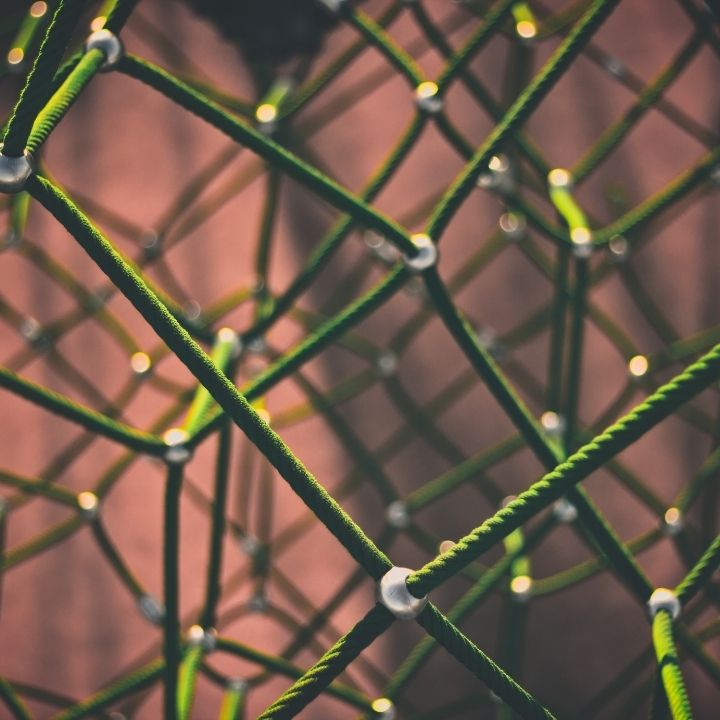 Launching a modern partnership program: What, why, how for high-growth companies 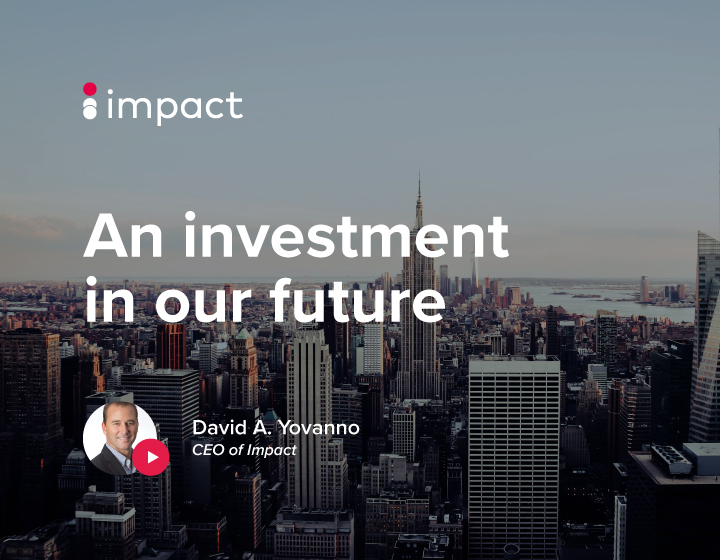 An investment in our future — with David A. Yovanno 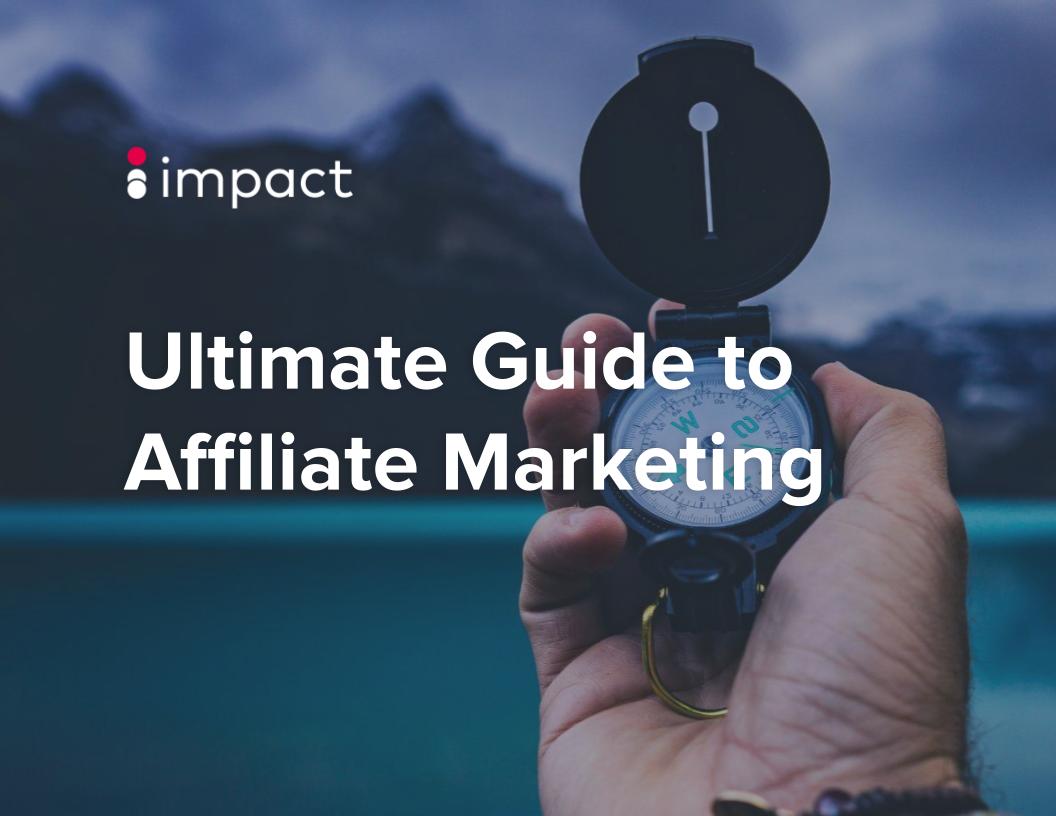 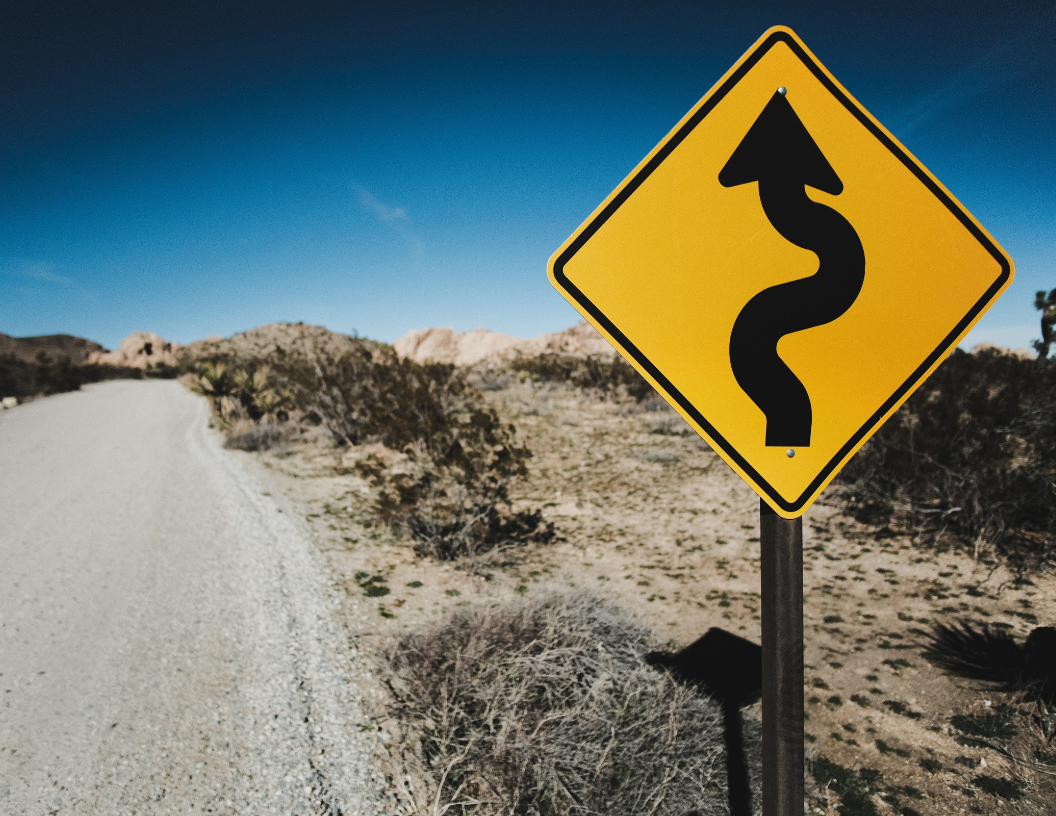